After a long and difficult year I seem to have entered a deeply philosophical phase where I spend a great deal of time contemplating the circles of life, and of course, death.

I’ve just reached the place where I could find the strength to read ‘When breath becomes air”  – the story of Paul Kalanithi, a brilliant neurosurgeon whose life and career are ended prematurely by lung cancer in a cruel and wicked turn of fate.

It’s a disturbing read not only because it’s sad, but also because it makes you question why you are here, whether you’ve lived a good and meaningful life, and what you should do next, if you are lucky enough to be able to contemplate ‘next’.

In my case I’ve arrived at another turning point in my career, although in reality, that sounds too grand. It’s more like arriving at a bus station really. Just another decision point in a career that has changed direction many times but has ultimately been interesting and rewarding. I’ve been lucky to work with some very inspiring people over the years and I think I’ve made some useful contributions to various projects.

Now it’s time to contemplate a new direction. One which challenges and interests me, but doesn’t consume all of my energy and attention and doesn’t keep me awake at night worrying about what I should be doing to ensure that everyone in my team is feeling valued and engaged.

Ultimately the next step isn’t up to me, it’s up to the decision makers. People with the power to pick and choose who they want and what skills and experience they value. All I know is that for me, career choices are not about the money. They’re about what kind of contribution you can make and what you bring to the role. I like to think that I can spend the next few years doing something useful, but if I don’t get chosen for this particular role, then I’ll just create my own future.

Life is, after all, about choices. We can choose who we want to be, where we want to live, and what we want to spend time on. 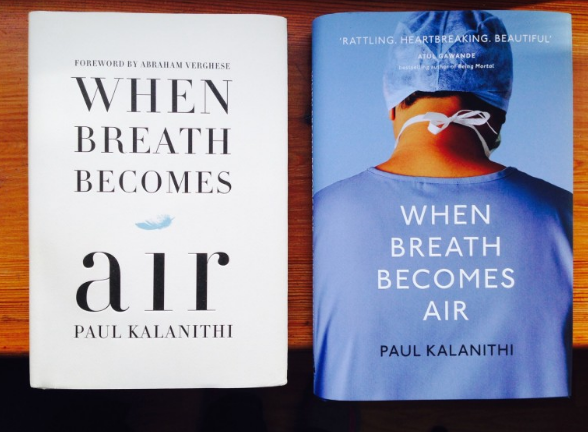 2 thoughts on “It’s not about the money”

Hello I’m Marg – I write about books and reading, communication and design.