I’ve been reading a lot of children’s books lately. I love the simplicity of the writing and the funny and quirky stories, but mostly I love the illustrations. I am in awe of the work that illustrators do to bring story books to life.

I’m currently enjoying reading Two Bad Teddies by Kilmeny and Deborah Niland, and it struck me that Niland is a very familiar name, but I couldn’t think why.

I thought they might be related to Carmel Niland, former Director-General of the New South Wales (NSW) Department of Community Services, former President of the NSW Anti-Discrimination Board, and founding co-ordinator of the NSW Women’s Co-ordination Unit, but it turns out that Kilmeny and Deborah are (or were) the twin daughters of Ruth Park (author of Poor Man’s Orange) and D’Arcy Niland (author of The Shiralee, a very famous Australian book about a shearer and his four-year-old daughter). What a pedigree!

Sadly, Kilmeny passed away in 2009, shortly after Two Bad Teddies was published. She was a prolific illustrator and artist and published over thirty books. She also painted a portrait of her mother, which hangs in the National Portrait Gallery. You can see it here.

Two Bad Teddies features Tilly and Gruff, a pair of naughty teddies who are jealous of a new soft toy named Bendy Bill. You can just see the displeasure on their faces as their new rival steals away the affections of Mollie-Sue.

Like most picture books, the story has a happy ending which I won’t spoil here. I like to read children’s books when I’m feeling down because they make me feel everything will be alright, even if things aren’t great at the moment. They’re a way to escape from reality that doesn’t involve over-eating or drinking too much wine.

So if your life is going a bit pear-shaped, I strongly recommend that you visit your local library or bookshop, and pick up some new books or some old favourites.

In the meantime, look after yourself! 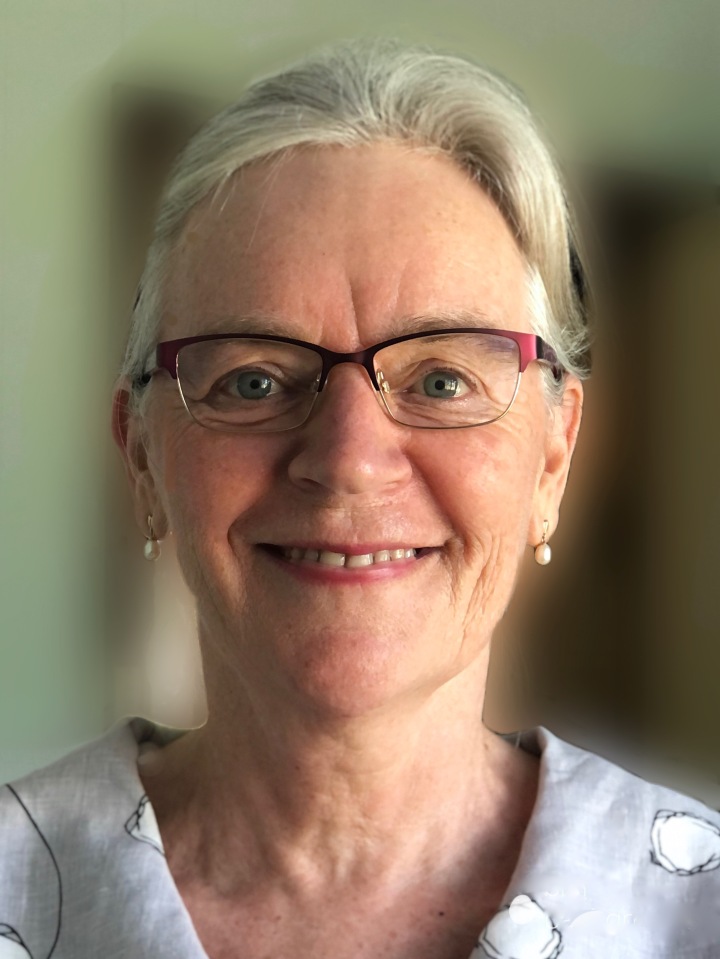