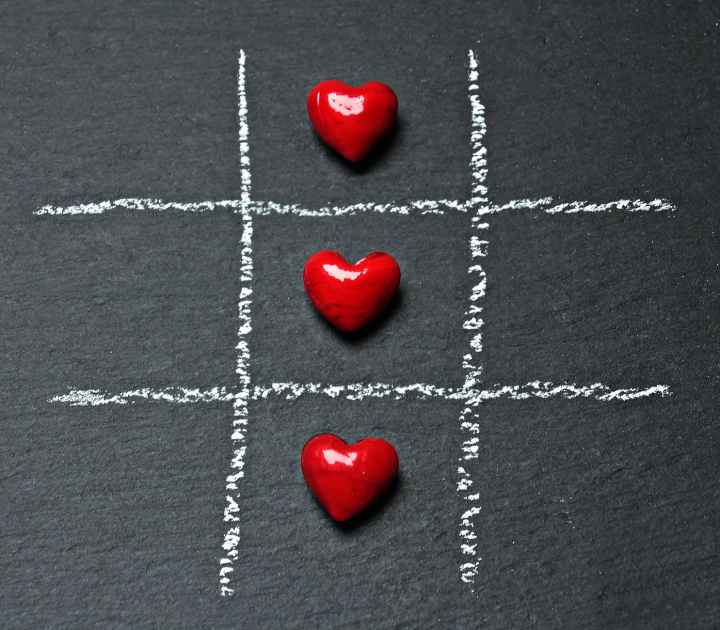 I was chatting to my daughter yesterday and reflecting on the fact that although I’ve had quite a few different jobs in my career; I have more or less been doing the same work, just in different environments.

I started work at 15, straight out of school. It was common in those days for girls to leave school at 15 and go to secretarial college for a year, or get work in a shop or hairdresser. My grandmother went ‘into service’ as a housemaid when she was 11 or 12, and this meant living away from home during the week and returning home on Sundays, her one day off. Younger readers will think this sounds a lot like Downton Abbey, and I guess it was quite similar, except that she worked for a middle-class couple who owned a chain of shops, rather than for the landed gentry.

My mother left school at 15 and went down the secretarial path, working as a typist in an office in Perth before leaving to get married and have children. This was also a common pattern. I didn’t want to be a secretary and as a result I deliberately avoided learning to type when I was at school. I have regretted this decision several times in my career.

I wanted to be a music producer, an unlikely career choice for a girl living in a smallish city with only one recording studio. Employment opportunities in the creative industry were very limited, but I did snag a job as a film editing assistant with a small production company who made documentaries and television ads.

My job involved typing letters, (one letter would take me all morning), doing the banking, getting lunches, and learning the rudiments of film editing.

Film editing is about storytelling. You start with a lot of content (much more than you can use) and you decide (with the director), what serves the story best. Next you decide how to organise the content so that the narrative arc is entertaining, surprising or interesting, or hopefully all three. It doesn’t have to be linear, it just needs to engage the audience and move the story forward. Often a circular pattern involving flashbacks works well.

Looking back, I realised that this sort of work: choosing, sorting, and ordering content has been the through-line of my career. Teaching also involves choosing salient information and arranging it in a way that makes sense to the students, and doesn’t bore them to death. Writing and editing reports (especially evaluation reports) involves deciding what’s valuable and then arranging the content so that it’s meaningful.

Now I’m interested in writing memoir and realise it involves the same set of skills. When you are writing about your life, you need to think about what the important moments were. The critical turning points that changed the course of your life. Then you need to arrange those pieces in a way that illuminates bigger, more universal themes so that your readers can identify with your story. It’s quite hard work, but the principles are the same, so the process is familiar.

Can you identify any themes or similarities in your working life? Are there tasks that you gravitate to, regardless of your role or job description? I suspect that these are things you are probably good at.

Please share your thoughts, I’d love to know what you think.

12 thoughts on “Love your work”